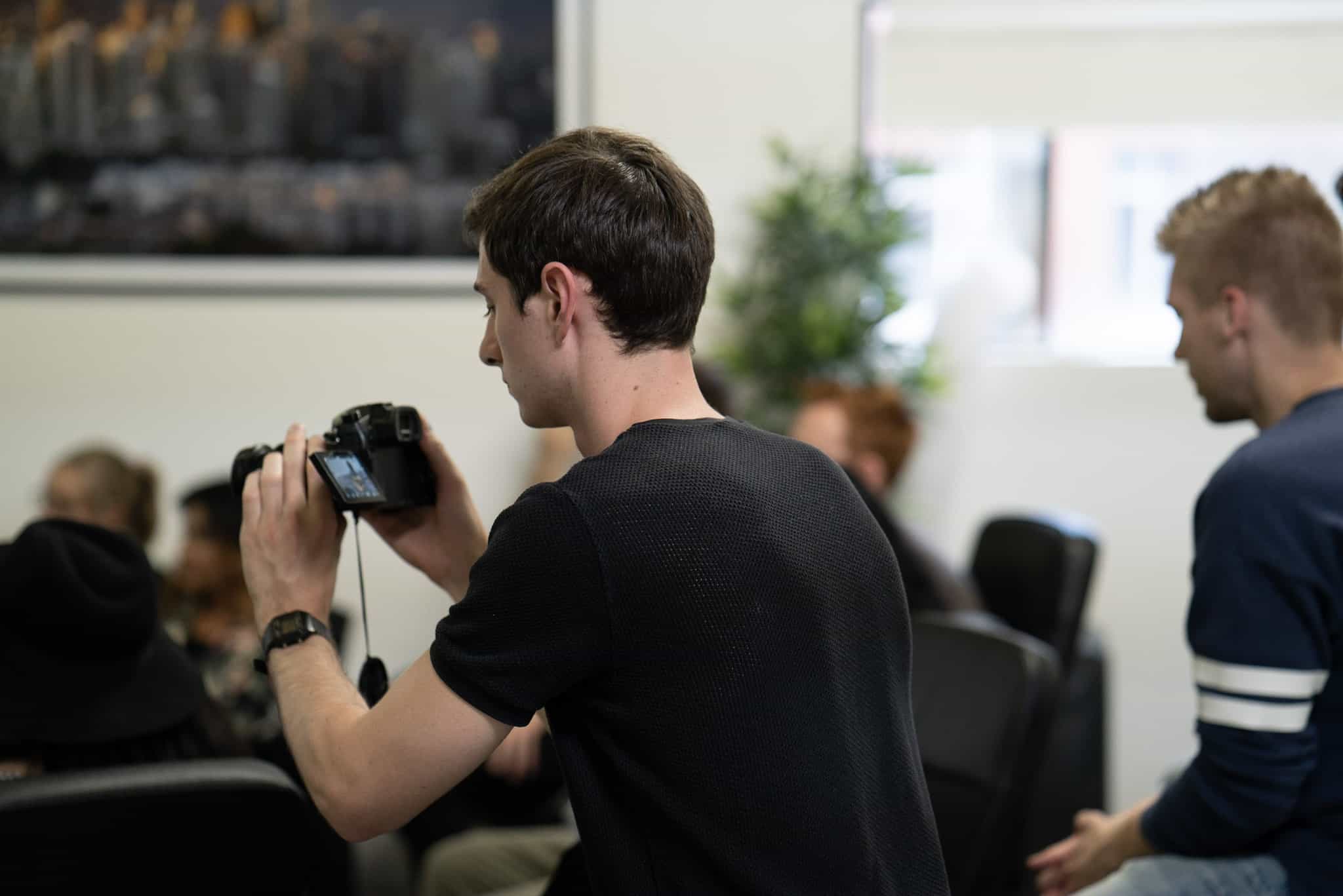 Brian is a Video Director working across Ireland and the UK.

In 2018, Brian became a freelancer creator and has since filmed for brands such as Athletics Ireland and Moss Bros as well as rising musicians Darren Kiely & Michelle Grimes.

Through creating campaigns defined by a unique vision and creative flair, Brian's carefully crafted visual aesthetics and originality has set his work apart within his creative field.

Brian's passion lies in developing a sense of true connection with his collaborators, allowing him to capture people in their best light and enabling brands to discover an authentic voice bursting with style and energy.

Brian has set his sights on continuously developing his skills and expanding his horizons as a visual storyteller, one video at a time. 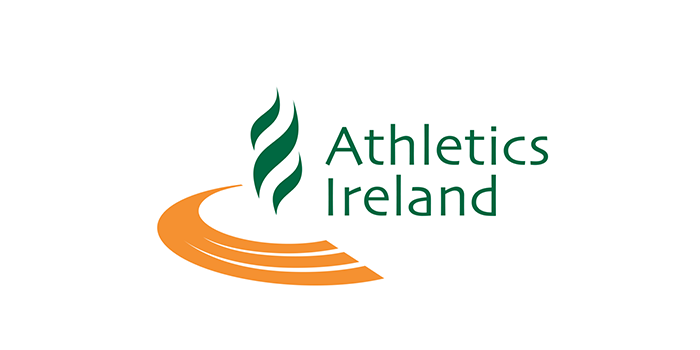 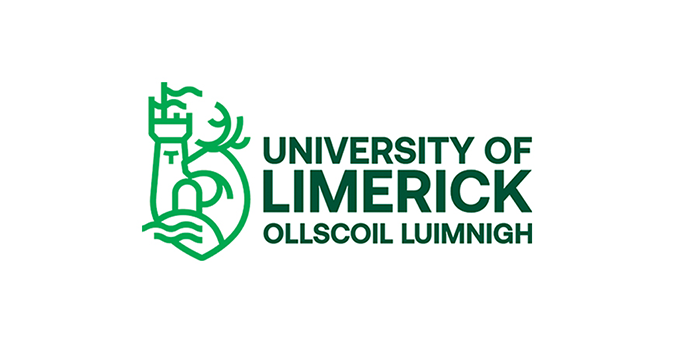 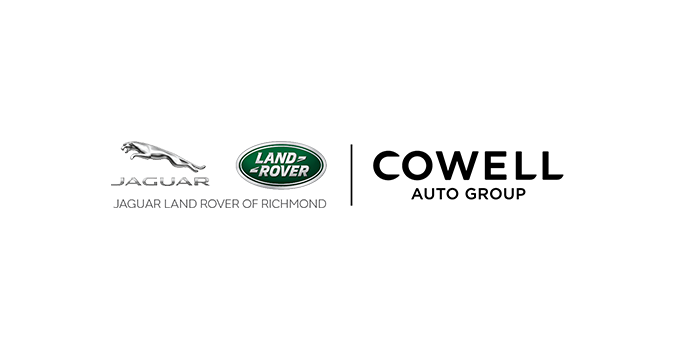 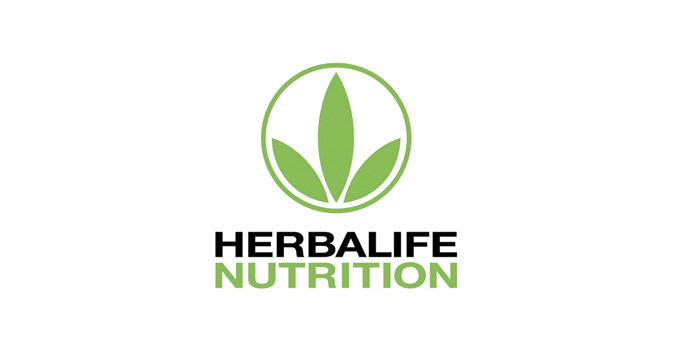 For all bookings and enquires, please use the booking from below or email: [email protected]