The Deadbeat ‘Victor’ is a Moldovan hip-hop artist based in London, UK. We created this urban themed music video for Victor’s single release in the summer of 2021.

The video was filmed over the course of a day in West London and was my first dip into the world of hip-hop video production. We captured the footage in various locations in an effort to keep the video engaging. We also utilised a mixture of 24fps (regular speed) and 120 fps (slo motion) to create a dynamic feel to throughout.

To compliment the music video, we also captured a selection of’ on theme’ still photographs to be used for the art cover on Spotify as well as for social media promotion in the build up to the single release. 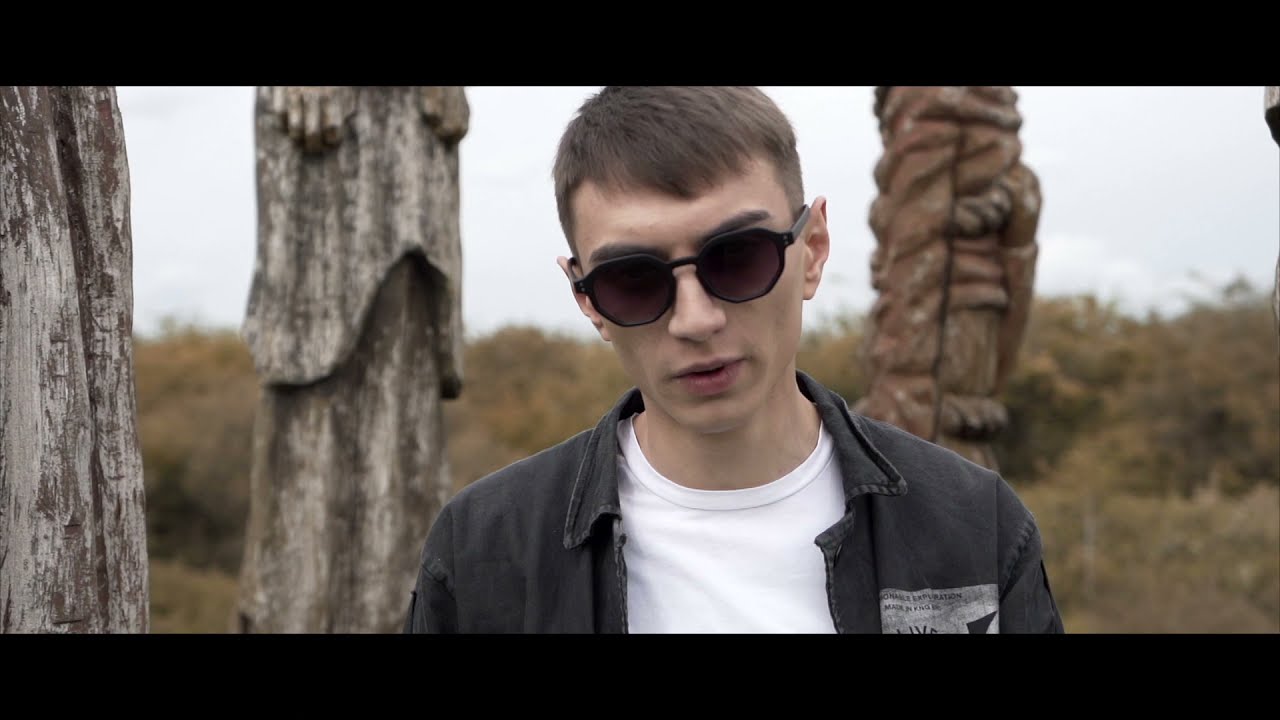